Posted on September 14, 2017 by mountsfieldpark 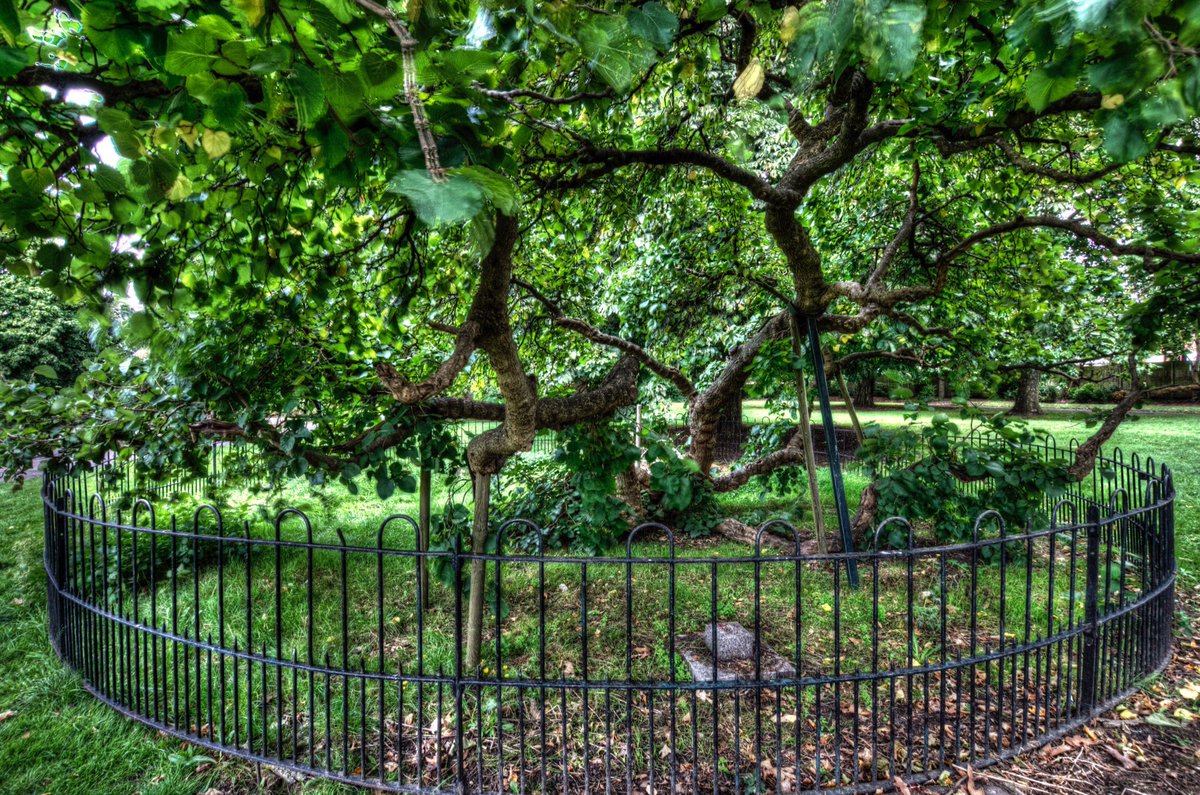 DeptfordFolk a park user group in Deptford have nominated John Evelyn’s Mulberry Tree in Sayes Court Park, Lewisham for the Tree of the Year. The competition is run by The Woodland Trust and the winner will receive £1000 to go towards the upkeep of the tree.

They had a spot on ITV London news and they would love to bring the award to Deptford and South East London. The tree has an interesting history and local legend has it that the tree was planted 4oo years ago by Peter the Great of Russia to atone for a drunken rampage through John Evelyn’s garden.

John Evelyn was a writer, gardener and diarist who wrote about trees, pollution and street design. His writings are as relevant today as ever and is a figure of cultural significance for Lewisham.

The whole campaign ties into the #LoveItLewisham and the…

Mountsfield Park is the green heart of the community in Catford and Hither Green. It is used and loved by residents of all ages and backgrounds, and The Friends of Mountsfield Park was established to represent their wishes and needs. FOMP is committed to engaging with all sections of the community in order to celebrate and enjoy the Park, and membership is open to all. FOMP delivers events, manages the Community Garden project, and shares information and news. It also works with partners including Lewisham Council and Glendale to develop new facilities and opportunities. Follow us on Facebook and Twitter. https://www.facebook.com/Friendsofmountsfieldpark/ https://twitter.com/mountsfieldpark http://mountsfieldpark.wordpress.com
View all posts by mountsfieldpark →
This entry was posted in Uncategorized. Bookmark the permalink.